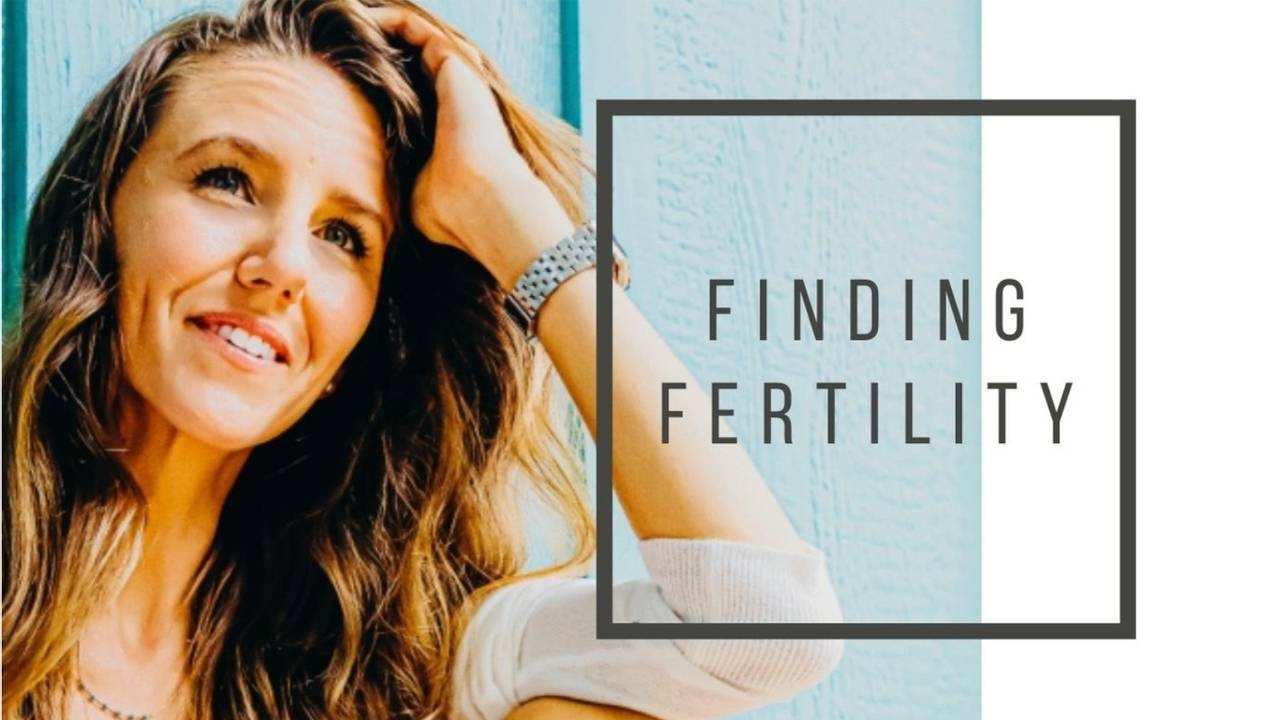 Aimee Raupp, MS, LAc, is a licensed acupuncturist and herbalist & has helped thousands of women to improve their vitality, celebrate their beauty, and discover the root cause of their fertility issues. She’s today's special guest & is here talking with us about how you can optimise your egg quality with the right diet.

🦩Inflammation & its impact on egg quality

🦩Liver is a power food

🦩 Her new book The Egg Quality Diet: A clinically proven 100-day fertility diet to balance hormones, reduce inflammation, improve egg quality & optimize your ability to get & stay pregnant [Get your copy over on Amazon]

After years of practising eastern medicine, Aimee started to recognise that many of her clients were facing western autoimmune issues. Through her practice and studying the latest scientific evidence coming out of functional medicine, Aimee started supporting her clients and followers by highlighting the importance of lowering their inflammation to help improve their egg quality. 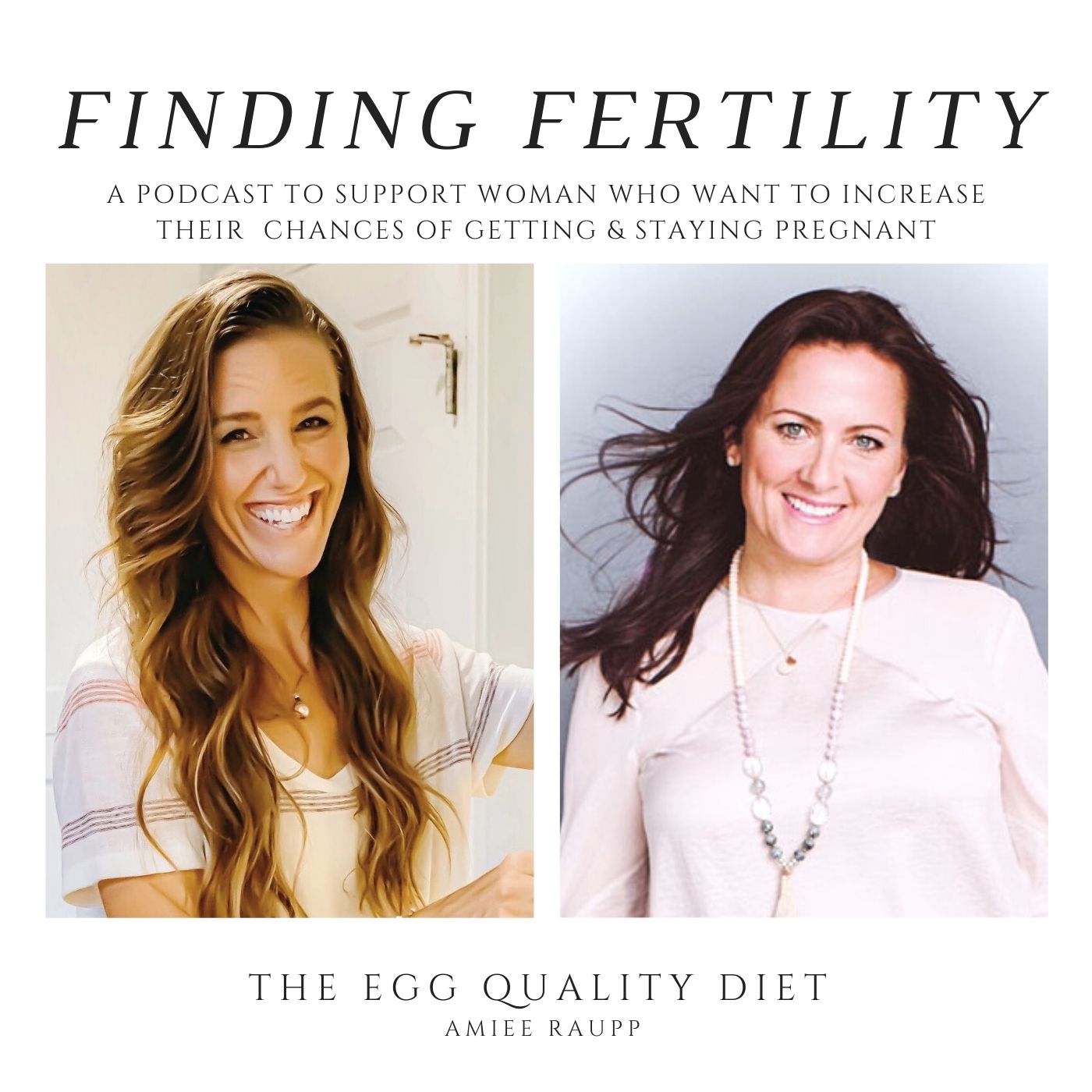 Aimee Raupp, MS, LAc, is a renowned women’s health & wellness expert and the best-selling author of the books Chill Out & Get Healthy, Yes, You Can Get Pregnant, Body Belief & now The Egg Quality Diet: A clinically proven 100-day fertility diet to balance hormones, reduce inflammation, improve egg quality & optimize your ability to get & stay pregnant

She engages her large community worldwide through her online programs Connect with Aimee: www.aimeeraupp.com & Instagram: @aimeeraupp

Let's Do This Together 💚

🦩 Download your FREE PDF guide:: 3 Step Guide to Improving Your Chances of Getting & Staying Pregnant || https://www.findingfertility.co/free3stepguide

🌺 Get Steps Closer to Getting & Staying Pregnant with the Fertility Formula:: https://www.findingfertility.co/thefertilityformula

Connect with Monica over on:

🍍Support Finding Fertility & shop for your favourite fertility-friendly products over on:

Anything written or said about health and diet are my opinions, that I have formed over the years, through trial and error, study, reading, listening and observing. What worked for me may not work for you. I am not a doctor, nutritionist or dietician and all medical advice should be gotten from a qualified professional. Product recommendations are based on what I used during my infertility journey or wish I had. 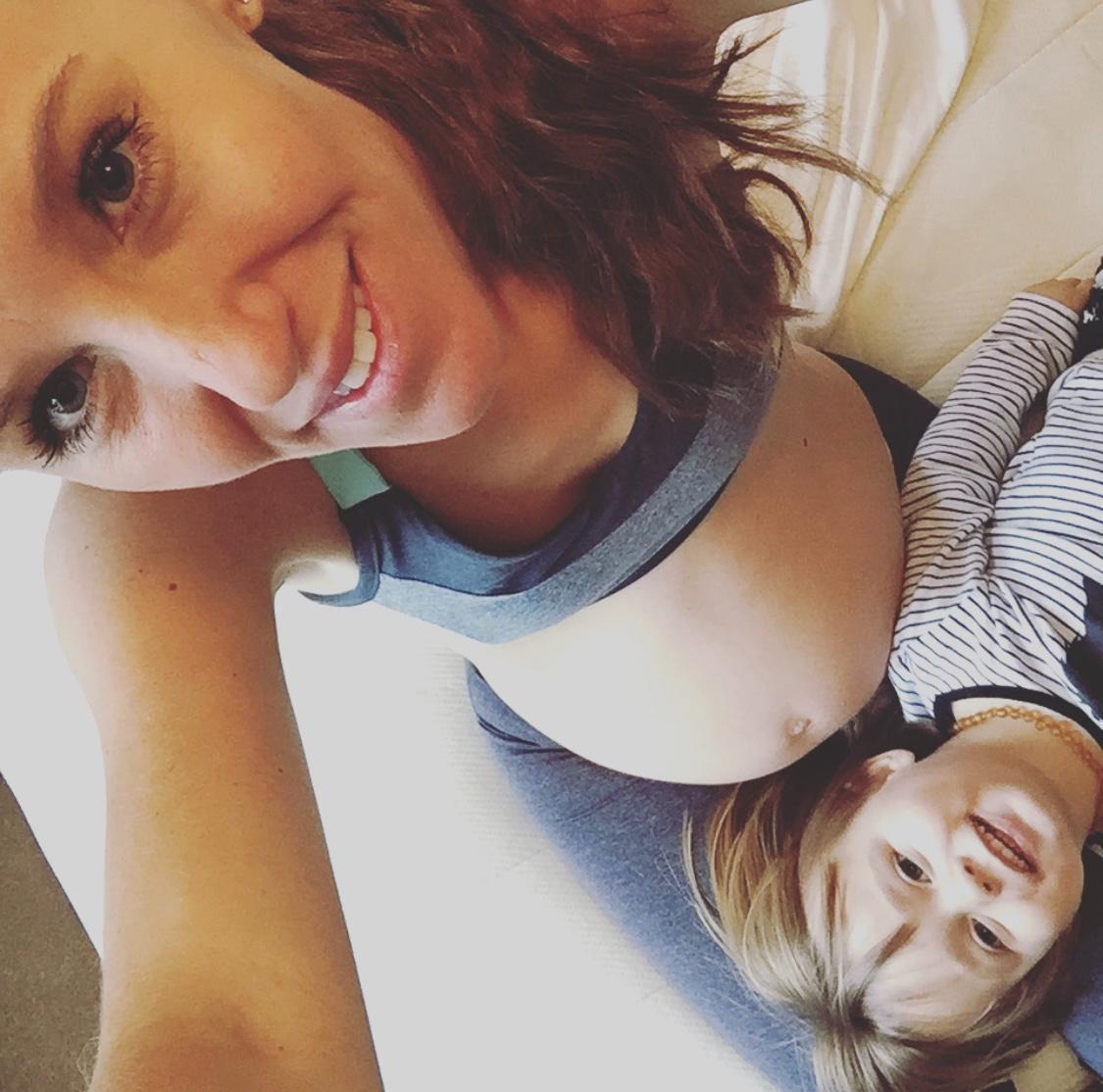 Learn how I got pregnant naturally, even though the doctors said there was nothing I could do to improve my situation.

GET YOUR FREE 3 STEP GUIDE
Close 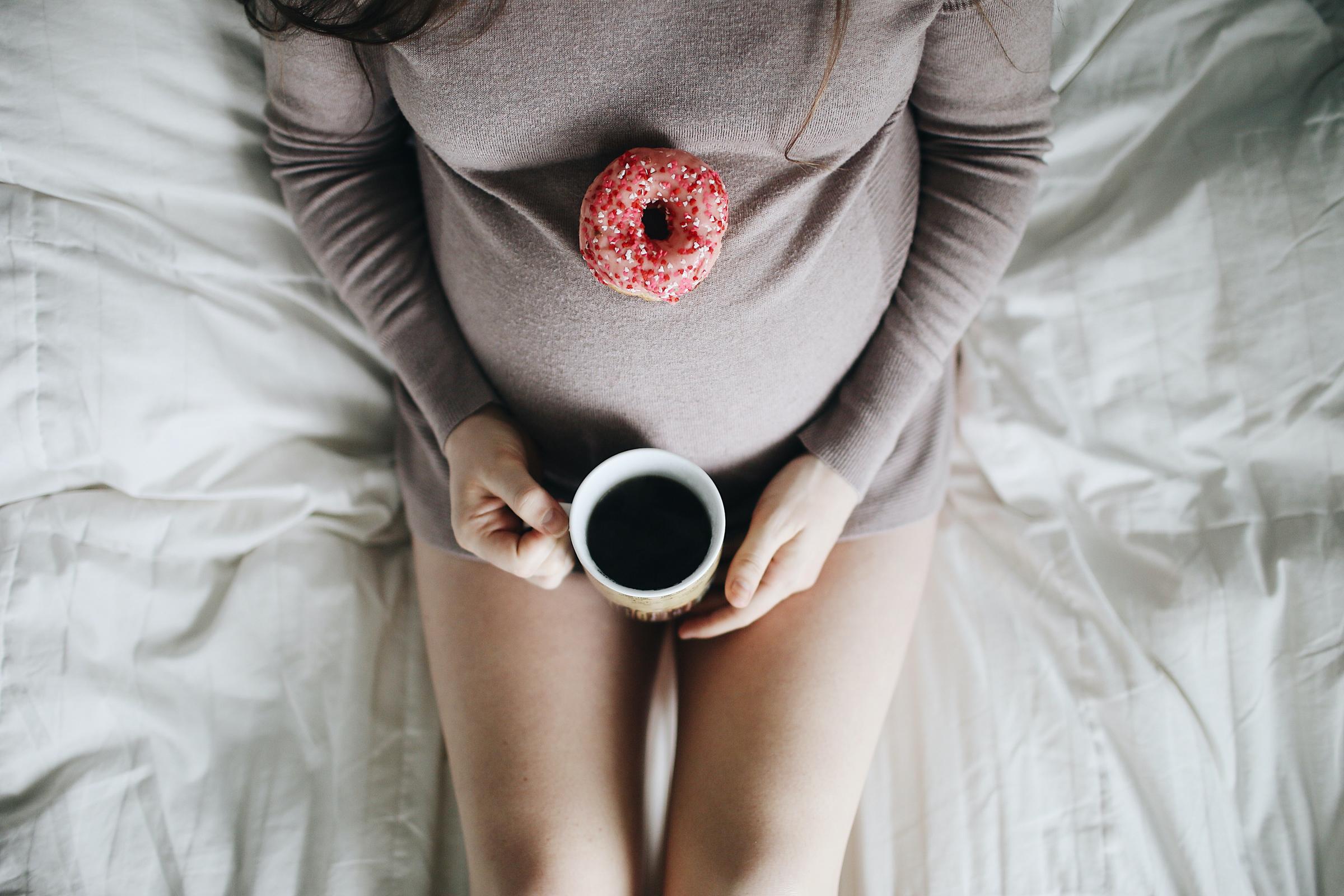 Learn THE steps you need to take to improve your fertility & prepare your body for the arrival of the baby you've been dreaming of.

🦩 Reduce your chance of a miscarriage

🦩 Increase your chances of getting pregnant without drugs or expensive treatments